When I first started farming, in Texas (in August…) I didn’t know what kale was. I thought sorghum sudangrass was corn. I had never heard of okra and didn’t know when to pick a cabbage.
Most of us all lived on the farm, and volunteers and interns all did the bulk of the work and farm chores in the morning, followed by lunch together. Afternoons were a time for informal classes for anyone on the farm or more chores and farm or office work for interns and devoted volunteers.

There were usually anywhere from 15 to 30 (but usually 20 something) mouths to feed at the group lunch time, and lunch prep was done on a rotating basis. I had never cooked for that many people before, and never been so “limited” by the ingredients at my disposal. We had our pick of anything the farm produced, other than meat. From the store, we had dried beans, other legumes, rice and quinoa (another new one me!). Oils, vinegars, spices. No cheese. No meat. Very few quick cans of anything, no convenience food. The quickest thing we had was eggs and toast. But if you did anything with store-bought bread for lunch, we’d run out quick and have none for breakfasts.

My first meals consisted of large, deep baking pans filled with onions, tomatoes, eggplant, peppers and so, so much yellow summer squash. I’d season the veggies, bake them, and serve them over whatever grains or legumes I made up. Anyone on lunch duty was given the whole morning work time to make up enough food, and I quickly learned to chop fast out of necessity. I chopped whatever veggies were around, and while I did, I planned what I’d make with them.

Looking back I feel like I learned more about cooking by doing, and from watching and eating what other people prepared, in a few short months than I had up to that point. Sorry mom.
I guess most of what stood out was the newness of eating in-season so thoroughly. Obviously I didn’t keep the same menu through the year, as summer produce faded to winter greens and squashes and roots. The variety of dishes from all the same simple ingredients we were able to enjoy was amazing to me. If left to my own devices, I’d probably just make pizza, miso soup and hash-browns until I died. But because of cooking alongside other people I learned about so many tips, tricks, and ways to use vegetables and grains that made them interesting, new feeling and delicious: homemade dressings! massaged greens! more salt!

The best thing about food is sharing it with other people; either by prepping together, or by eating together. It’s hard now to see the next time I’d possibly cook for so many people again. We don’t even cook together on the farm these days, we just bring lunch and talk together about what we make at home. At least that’s something.

I hope you’re finding ways to stay inspired about cooking (or roasting, grilling, baking, frying…) throughout the season, even if you aren’t maybe sharing as many meals this summer as you might otherwise. Pass on what’s keeping you interested in using our in-season veggies! Maybe someone scrolling by will be inspired.

My tip: just start chopping veggies until inspiration hits.
And, especially when it comes to other people passing through the kitchen, a timely saute of onions and garlic in a pan always makes people hopeful for a delicious meal, even if you don’t know what it is yet!

Pulse garlic in food processor until well chopped. Add nuts and pulse until just chopped. Add cheese and blend until it is the consistency you want your pesto to be. Transfer to bowl and set aside.
In processor (no need to clean in between steps) combine kale, oil and salt and pepper and pulse until the kale is well chopped.
Add nut + cheese mixture back into food processor, and pulse briefly just to mix together. Add more oil, or salt, or pepper as needed. Use, store within 2 weeks or freeze.

From the Smitten Kitchen

The best zucchini bread I have ever had, and I can’t get enough of it!

Heat oven to 350 degrees F. Lightly coat a 6-cup or 9×5-inch loaf pan with nonstick spray. Place grated zucchini in a large bowl and add oil, eggs, sugars, vanilla, and salt. Use a fork to mix until combined. Sprinkle cinnamon, nutmeg, baking soda, and baking powder over surface of batter and mix until combined — and then, for extra security that the ingredients are well-dispersed, give it 10 extra stirs. Add flour and mix until just combined. Pour into prepared loaf pan and smooth the top. Sprinkle with the raw or turbinado sugar — don’t skimp. Bake for 55 to 60 minutes, until a toothpick or tester inserted into the middle cake but also into the top of the cake, closer to the dome, comes out batter-free.Let cool completely in the pan. Leave in pan, unwrapped, overnight or 24 hours, until removing (carefully, so not to ruin flaky lid) and serving in slices. Zucchini bread keeps for 4 to 5 days at room temperature. I wrap only the cut end of the cake in foil, and return it to the baking pan, leaving the top exposed so that it stays crunchy. 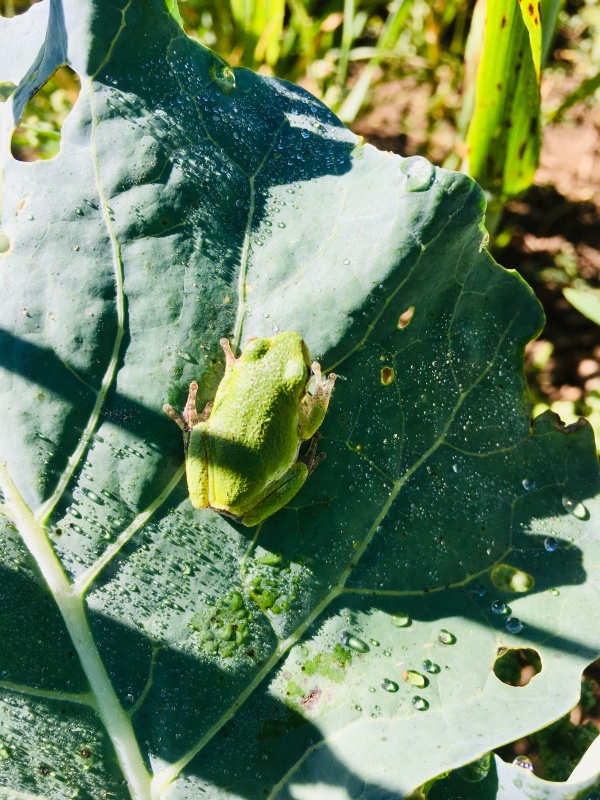